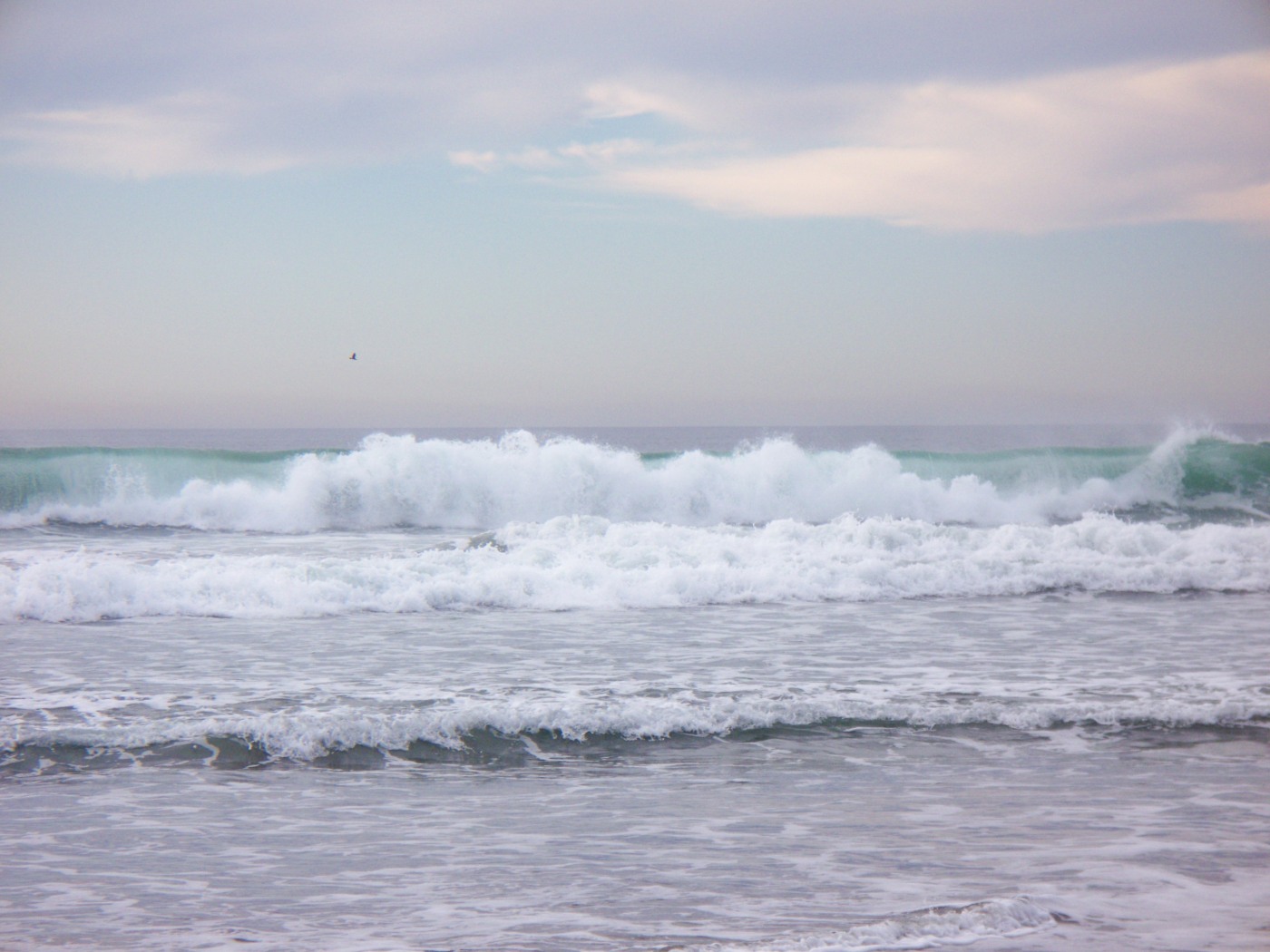 May you be blessed with good weather and the time to enjoy some of the beauty around you. Remember to give thanks and honor those who have served and given the ultimate sacrifice for all we treasure here.

As my political friends pointed out – nice timing for taking a giant step towards repealing Dont Ask Dont Tell – just before a weekend when we honor those who’ve served & died. Don’t kid yourself that they were all straight eh? 🙂

Well, there was lots of big finales on TV this week, but the one show that call all my friend’s attention was not even a season finale yet. Glee busted out probably it’s best episode of its short run – and there wasn’t even any Sue Sylvester in it! No, what made this episode an instant classic for many of us was one, critical scene. No, not even a song, but a fantastic rant by one character on behalf of another.

Erica dedicated a post just to this episode along with video of The Scene. I think she summarizes it certainly much better than I can 🙂  BGAI Together – He is my son (with special video clip from Glee)

She is right that if you have a heart, you will need a tissue.

Making a Teen Girls’ Dream Come True unfolded last night over Twitter.  My connection to Debbie is through DailyKos. I have never met her, but we have mutual friends who I have met. Clearly we all don’t tweet about just one topic though. Debbie has mentioned her niece’s love of Adam before and I’ve mentioned to her that I can relate! But then that switched from fun banter to – hey, she’ll be back in CA when Adam is in Orange County and where can I maybe get tickets for her? Well, I knew from experience that the initial online sales had been almost impossible through. The scalpers got nearly everything and were now re-selling the originally reasonably price seats for double. I got lucky because I had connections to someone who DID get through and grabbed tickets at face value. But I also knew there were still a few folks out there with extras so when Debbie asked, I immediately thought of swan2029 who has been on my Adam buddy list for a few months now and had face value tickets. Well, as you can see from Deb’s post, the hookup worked!

So now when I drive up to Orange County on July 28th, here is who I will be meeting or going with:

All people who (other than my son & Padres pal) – I would NEVER have met if not for Adam Lambert! Crazy huh?