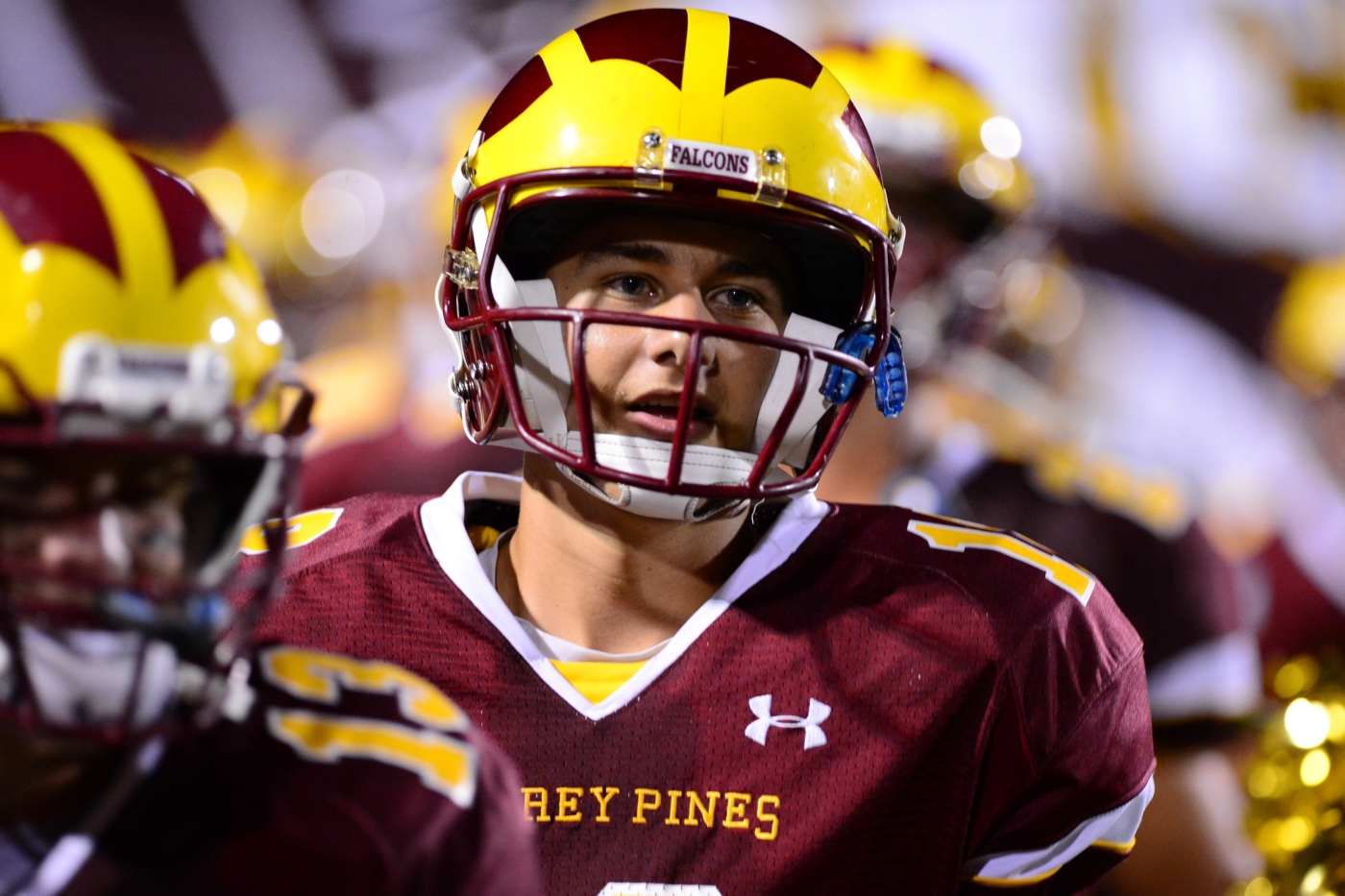 Not much to say – defensive struggle as noted in the paper. What was fun for me was seeing so many friends from the area come out including 18’s pop warner coach. He still didn’t play much – that double edged sword right since I don’t want him to get hurt, but I want him to play!

However, he was smiling afterwards and didn’t seem too upset – opponent was out for blood given the big victory on their turf last year and frankly I think that other than one injury which didn’t seem TOO bad, the boys were happy to *only* suffer a 10-0 loss. Their defense is proving to be VERY good which is encouraging for the rest of the year.

We’ll see – anyway, the regular photographer was back so there are more photos of our guy even though he saw minimal action. Still waiting for him to be caught in his classic pose this season 🙂 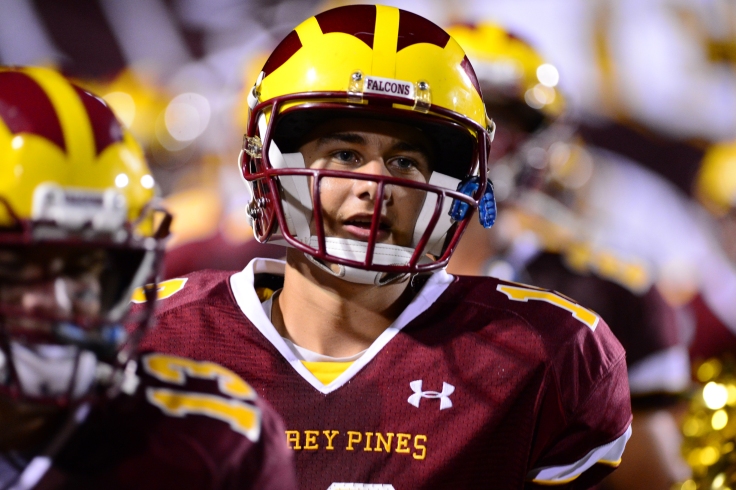 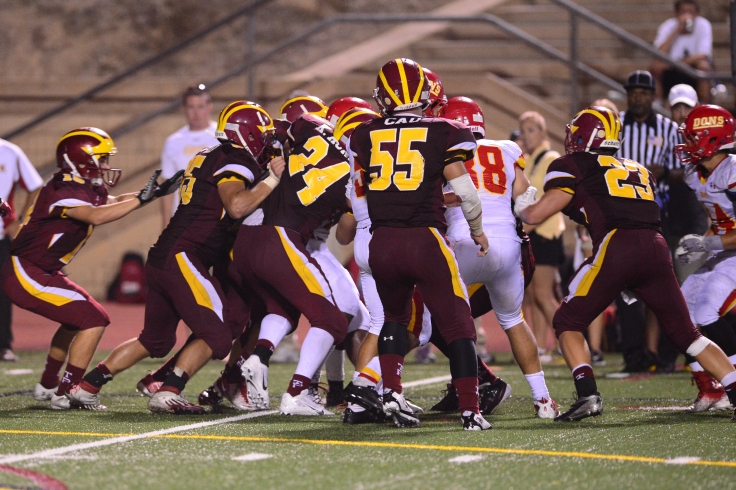 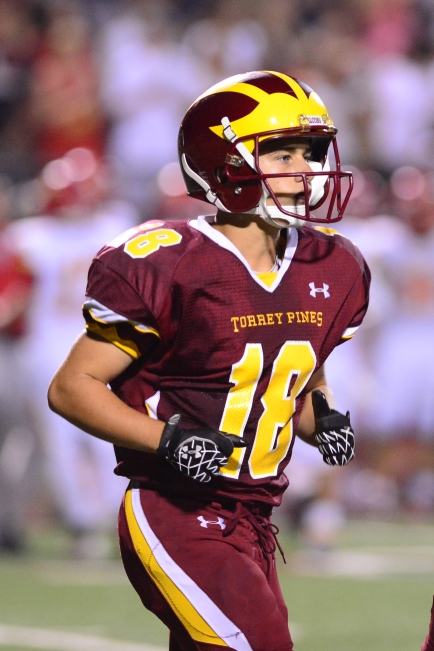 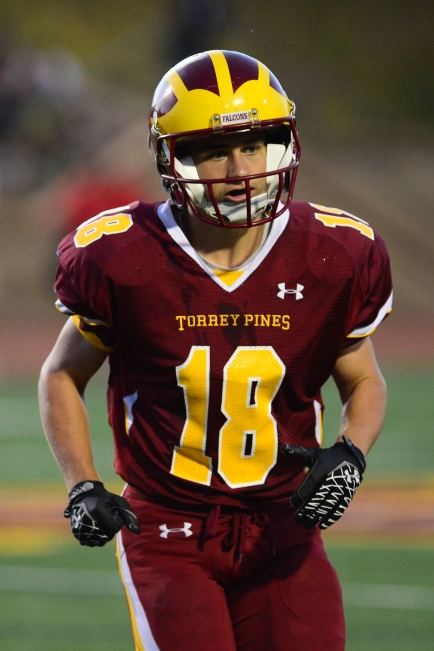 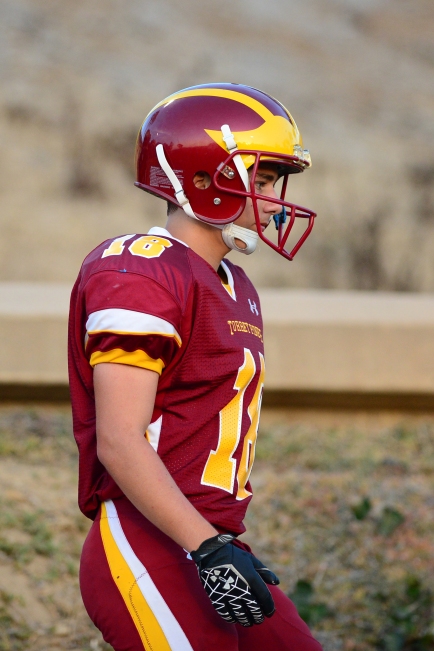 2 thoughts on “Game 2 – more hot weather and another loss”