Lot’s of reasons to love this game. As much fun as home games are, away games = no work for the liaisons. So I could be completely focused on my office space moving two flights up from the basement to the 1st floor this week without distraction. Sarah and I didn’t have to talk/text every day to keep track of tasks. We simply had to drive to the game! Wow!

With the defense having proved quite strong the first two games, the hope this game was for the offense to finally find a groove. The 17-7 final score shows they did pull off a few nice drives, and the kicking game was solid again. There were some hiccups though – particularly penalties that stalled drives. Still, this was exactly what the team needed to gain confidence and keep themselves in the win column for a few more weeks.

“That was the most fun I’ve had on the football field in years!”

He had a fantastic block on their big WR/DB who probably still doesn’t know how this little guy knocked him off his feet. He also had two tackles and got in several more blocks on special teams. It’s the most and the hardest contact he’s had in a game situation in a long time which I suspect he declared it so much fun.

Continued gratitude must go out to SG Helmets for the peace of mind we all feel after he bounces up from each hit with a smile vs a grimace. 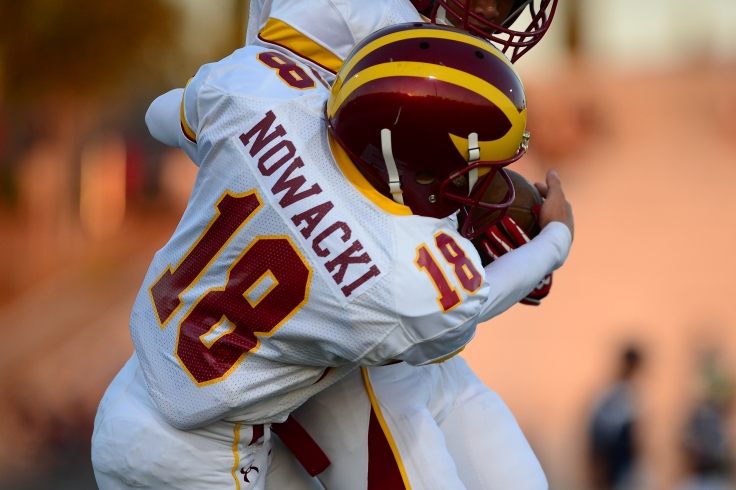 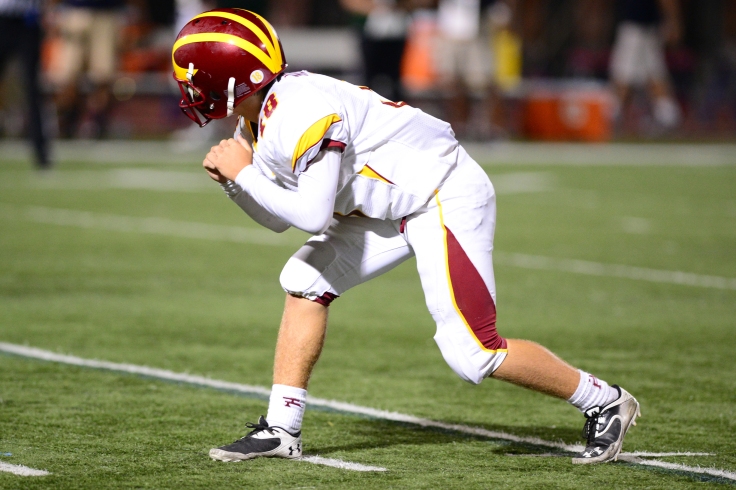