The Falcons triumphed again 29-7. Officially 4-0 in their league. Another impressive game. #55 was *this* close to a touchdown twice today. Another wide open pass that was thrown a little behind him so that he could not make the clean catch – when there was NO ONE but one defender who he had already beat for position on the play between he and the goal line. Then he got the shot to run it in on 2nd and goal from the 3 yard line and the hand off exchange between he and the QB was kinda ugly and he was stopped just short of the goal line. He also got in on defense and made two excellent tackles of their biggest runner. The second time he literally positioned himself in front of the guy and spread his arms out as if he was “catching” him. It worked!

So now, here they are again. Next up – their biggest rival. Also undefeated of course. Two years ago as Mighty Mites ( a less competitive level in that there is no playoff situation or trip to Florida at the end, but they still keep standings to the end), they faced each other also undefeated. That game still ranks as one of the best I’ve ever watched. It was THE epic battle in an undefeated season. Ah, but that was just round one. last year, as Jr Pee Wee’s with playoffs and a super bowl in Florida as an ultimate goal, the two teams faced off again. Much earlier in the season, but still knowing they were the top two going into the season. Naturally, our rivals had a teensy bit more to prove and we learned that there is indeed crying in football. On Saturday, the teams will write the next chapter in their battle. And I fully anticipate another epic battle. And oh, how I would love to write a post about it! But…holy hell I wont be there!!!!!!!!!! Now, it’s for a damn good reason – the 10th anniversary August moms reunion revisiting the sight of our inaugural gathering in Seattle in 1998. And there have been many many hoops to jump through for me to be there with my friends. And I would never ever, consider not seeing them just because of my son’s pop warner game! However…I really hope they understand if at 4:00pm on Saturday I become just slightly on edge and distracted and pace around waiting for text messages from my football families to keep me posted. I am going to be a nervous wreck! 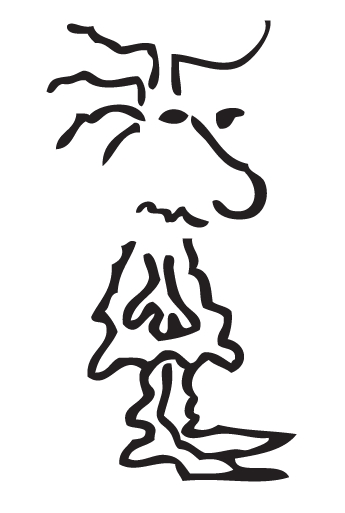 update: I was just looking in my dashboard and this is post #800 for my blog. 800!! I guess I am coming up on the 3 year blogiversary in early Dec, but man, that seems like a lot of yapping about nuttin’!

One thought on “Here we go again”