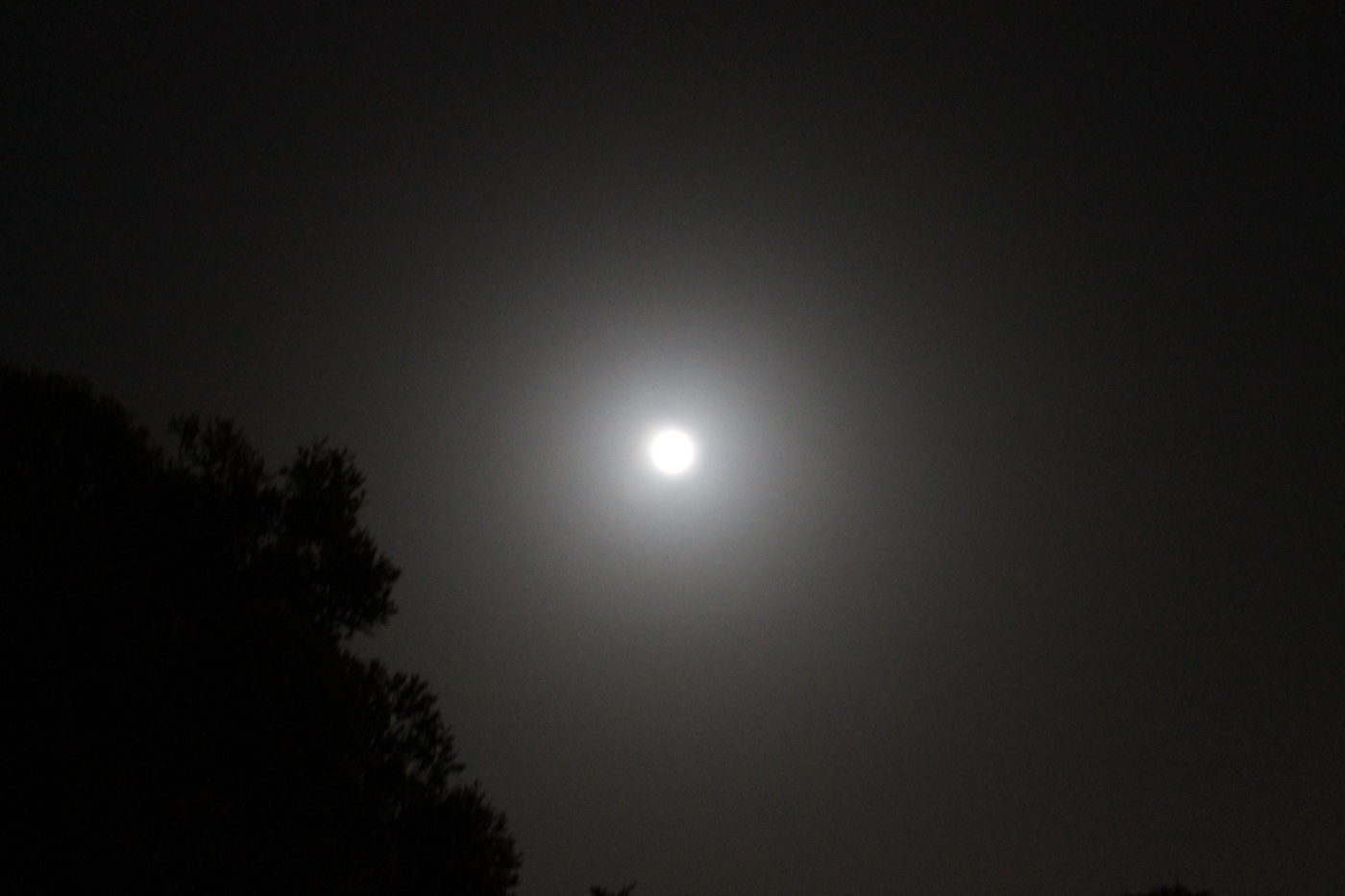 After sufficiently lounging while watching Up with Chris Hayes aka #uppers! and part of Melissa Harris Perry aka #nerdland! I ventured out to drop 15 off for a day of paint ball mayhem with some of his football buddies. With him otherwise occupied I was free to work with Eve on our websites. As usual, a day with the girls  – if it doesn’t involve running – ALWAYS involves good food and drink 🙂

So, we worked a bit….then both of us were dragging so we had some coffee with liqueur in it which we sipped with Renee while sitting on the patio and yapping. Then back to work for a bit, then off to the store to get dinner supplies – I had brought some swai filets that were on sale – back at their place we worked some more while Renee cooked for us and we sipped on just a bit of bourbon…mmmm. After dinner and more yapping we went back in to work until 15 finally called to say he was almost back and ready for pick up. Not a bad seven hours all in all!

Meanwhile the cats had nicely blessed each new litter box back at home and we have been piddle puddle free for another day. The vet did call today to say that there was protein in Chip’s urine which usually indicates a bacteria though they wont know for sure until the cultures come back on Tuesday. Thankfully there was nothing else there so most likely all he has is the remnants of a UTI. Of course that will mean anti-biotics in addition to the pain pill which is – in fact – a pain to dispense!

While I was at the girl’s house one of their cats was being a real pain and then when I got home both of mine have been acting skittish and bizarre. Even the normally affectionate Amber has been somewhat aloof and only put up with brushing for a few minutes before dashing off. Chip just sits there looking ready to leap away and ducking if I try to pet him.

Then I remembered that there was some sort of super moon going on tonight. I totally forgot to look for it at sunset when I guess it was huge on the horizon, but even an hour later it is ridiculously bright in the sky. And full full full!! No wonder the cats are on edge. I feel doubly lucky that Chip hasn’t marked any unapproved spots!!

I’m coloring today as silver – as in, the silver lining to mark the end of a bit of a cloudy week. 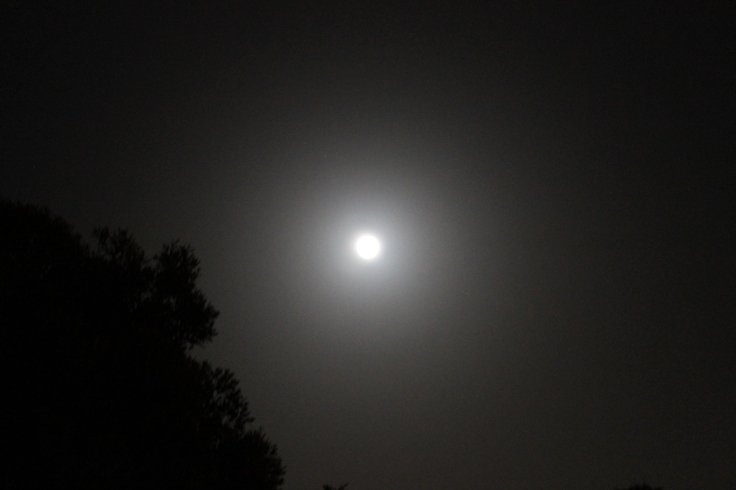