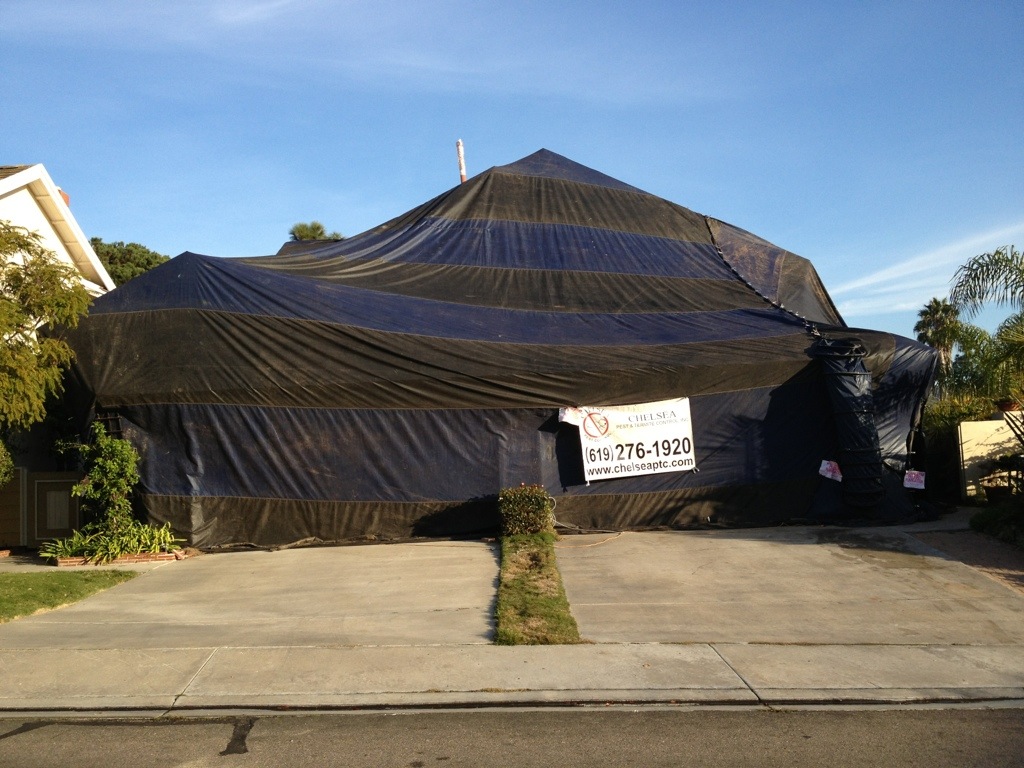 Is it horrible of me to think of this as the Darth Vader house? Where termites die die die!!!

Yes, I am thinking evil and morbid termite destruction thoughts.

Anyway…. I must say I am impressed with how well they tucked the tent in behind the vine on the trellis on the left. I know my neighbor didn’t want to lose that, but she also couldn’t cut it back as easily as I could cut back my plants. Plus, I was honestly not the least bit concerned about some of those old bushes getting gassed along with the termites!

Oh, there I go being morbid again. 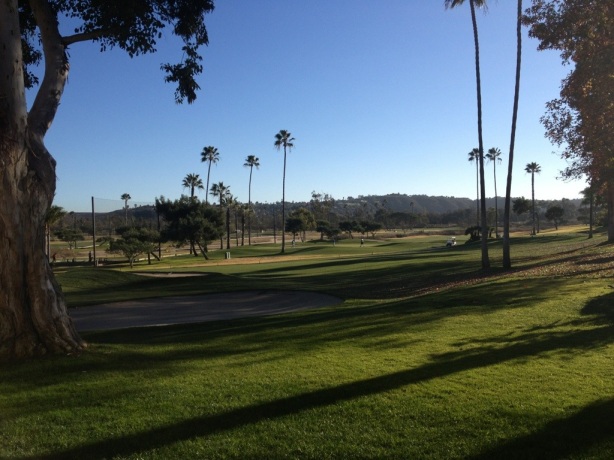 Meanwhile – THIS is what I traded in termite central for.

Renee coined the term “Fumication” and boy was it ever!

May I just say that after a week of mentally ticking off item after item that needed to get done before this tenting adventure, that I was a tad bit *stressed* by Tuesday morning?

I think that taking the cats in on the way to work that morning did me in – Chip went into his carrier without too much struggle and I put him in the car. He whines, but it’s just generic meowing.

Amber? Oh Holy Drama Hell Batman! I gave up after three attempts to get her in her carrier, put everything else in the car I needed to take with me to the vet with them and then I just picked her fat, howling ass up and put it in the passenger seat next to me. She cowered down, with Chip in his carrier on the floor in front of her and I drove the two blocks to the vet with my hand on her screaming head trying to calm her down to NO success. I swear if cats could scream to the point of losing their voices, she was going to do it!

Once at the vets, I got someone there to get Chip and then I carried Miss Howling Pants (in my ear the whole time thank you very much!) back into a temporary cage. She kept up the vocal protests the entire time I was in there filling out the paperwork for them. I swear it was like dropping off a shrieking toddler to daycare. I have no doubt she stopped crying the minute I left the building.

You can imagine that by the time I got checked into my hotel that afternoon, I was THRILLED to be ALONE. Both boys had made their arrangements and were safely in their respective places and I totally unwound. Walked around the grounds, spotted a great blue heron in a tree outside my room:

Caught up with friends on Facebook, chatted for awhile with one and then moseyed over to the restaurant for a leisurely, yummy dinner topped off by this pretty, but, sort of odd take on creme brulee: 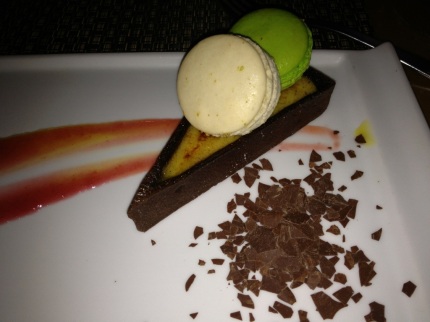 I slept from 9-6 that night. Actually, I cannot even be sure I made it to 9pm! Clearly, I was in need of sleep. I woke up to this lovely sunrise over the golf course. 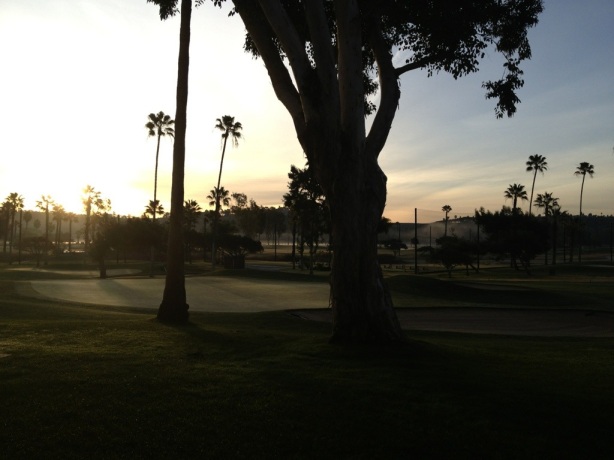 After work I met The Boyfriend at Fidels for some crab burritos and Corona:

Now we are home and all is well. Two hours after bringing the cats home they are eating and drinking and back in their normal routines. A little quieter though since their claws were trimmed so they can sneak up on us. Also a little thinner maybe? Due to the fact that they didn’t eat much or that, in Amber’s case especially, the bath and grooming might have removed some excess fur!

Anyhow, all that matters is that the termites? They dead!